This work was awarded 3rd place in the 2020 Cornwall International Male Choir Composition Contest. chorus, the setting is an adaptation of the poem

"The Tyger" by William Blake

Christmas scores. The music is expressive and melodic, capturing the wonder and joy of the season.  It shifts from an explorative theme of anticipation and mystery, to moments of awe and rapture. The work embodies a series of dream-like vignettes that evoke the childlike joy that accompanies this beautiful and meaningful season. Every once and awhile one can hear a reference to a traditional carol woven in.

​Performed in the Esplanade Recital Studio in Singapore.

Völuspá tells the story of the creation, destruction, and rebirth of the world. As the poem opens, a Seeress is seated before the Viking God, Odin. She has been summoned to recount her vision of both past and future. Song of the Seeress opens with this scene.

The music is playful and cinematic, capturing a scenic winter wonderland that evokes all the child-like joy

of a single snowy day in Seattle, Washington.  It is an invitation to step inside a living snow-globe and savor

the transformative magic and beauty of this special season, when all the world invites wonder and play.

​Performed in the Esplanade Recital Studio in Singapore.

This orchestral score is cinematic and programatic in scope, reflecting the commitment to serving a narrative form that dates back to the Viking "Skalds" and historic poetic storytellers. It unfolds in an interweaving pattern between harp and piano that represents the "spinning out" of a story, a nod to the integral role weaving played in the fabric of Viking culture--both in design and in narrative.

​Horn calls harken to the role of Valhalla as an afterlife where valiant warriors spend their days feasting and fighting. The selective use of horn, harp and flute throughout the piece are a historic nod  to instruments whose predecessors were actually mentioned in the ancient texts.

A solo violin also appears throughout the work, representing the unpredictable nature of fate, and mimicking some of the sounds of the traditional Nordic folk fiddle or Hardanger fiddle.

Song of the Seeress - Völuspá,

This piece steps back 1000 years into the medieval sagas of the Vikings. The work sets text from the opening portion of the Icelandic poem,Völuspá, one of the most beautiful and influential of the Eddic poems preserved from the Viking Age. These sagas are the primary sources for the study of Norse mythology.

They are the wellspring that inspired J.R.R. Tolkien and C.S Lewis, and they continue to influence modern fantasy genres today. 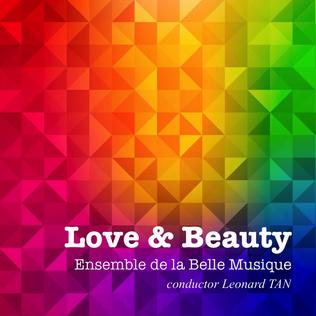 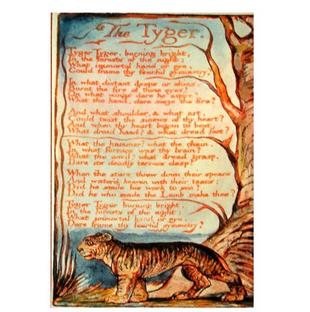 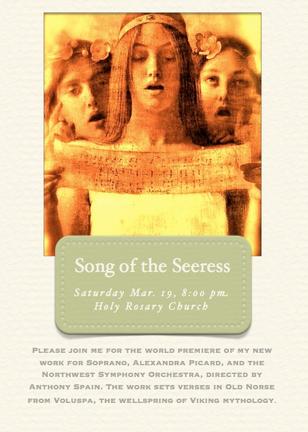 ​Based on the poem "We Thank Thee" attributed to Ralph Waldo Emerson.

​Born in the winter of 1830, and separated by five days and the sea, these two writers--one from New England, the other from Victorian England, lived parallel lives as devoted daughters, sisters, and writers. They were women whose passion was the language of poetry. Join us in for a relaxed, celebratory Salon-style evening of music and poetry that showcases

the lives of these remarkable poets

This piece is a tribute to my Norwegian roots, as the "Nisse" was a part of all of our Jultide celebrations.

With a long red hat and bushy white beard, this lively little gnome is a favorite of Scandinavian Folklore.

Traditionally the guardian of the farmstead, he's full of fun and capable of much mischief.

Norway's dramatic landscape of mountains, fjords, and falls, feels infused with magic, and one can easily

down snow-covered red-barn roofs, swinging farm animals round-and round- in a merry folk dance, and

then sneaking off to pester sleeping trolls nestled into the mountainside--till they wake and everyone scatters!

THE MESSAGE OF THE WIND

SSATB a cappella, based on a poem by Harriet Monroe

both at the IAWM concert at UL Layfayette, and at the regional American Choral Director's

Association concert in New Orleans. The work is a setting of a poem by the remarkable American editor, scholar, literary critic and patron, Harriet Monroe. Monroe is best known as the founding publisher and long-time editor of "Poetry" magazine.

(But the Spring Will Rise Again)
For TTBB Choir
Performed by Truro School Barbershop Boys,

This work was selected as the International winner of the 2018 Cornwall International Male Choir Composition Contest. Composed for TTBB chorus, the setting is an adaptation of the poem

"Winter: a Dirge" by Robert Burns.

WE CAN CHANGE THE WORLD
For SATB Choir
Performed by Collegium Ancora, directed by Vince Edwards
June  2019,  Providence, Rhode Island

that communicates a message of hope in a world that sometimes feels overwhelmingly hopeless.

It is a simple, expressive, tonal, choral piece that affirms the work of social justice.

It embraces the importance of meeting each day with a spirit of gratitude, and encourages the mindset of approaching each day as a chance to make a difference in the world.

A Celtic Ballad for Chamber Orchestra​

I have always been deeply moved by the simple lyric beauty and deep pathos of traditional Irish music. It was with great delight that my family and I were able to visit Ireland this past year, where we experienced firsthand the sights and sounds of this beautiful country (the land of my great-grandmother). It was was deeply moving. This gentle folk ballad was inspired by the stunning vistas of one ​of the areas we visited, the breathtaking landscapes of Ireland’s West Country, Connemara.

We need to be reminded that the world is precious and beautiful, and I believe that mindfully savoring the fragile natural beauty of our planet and its people and does just that.

Performed in the Esplanade Recital Studio in Singapore.

a simple 2-part round for voices with piano

Hosted by Seattle University and sponsored by Chorosynthesis Singers

This work was inspired by the Women's March, and the need for an anthem that speaks to the hopes and dreams for which the people of our democracy gather and demonstrate. I was interested in writing a simple tune that anyone could sing, one whose text embraced the goodness and hope represented by these marchers of every age and color. I wanted to create an anthem that encouraged standing for truth, affirmed values of education and growth, and embraced the gratitude of living each day--and I wanted to do it without resorting to patriarchal, nationalistic or overtly religious language.