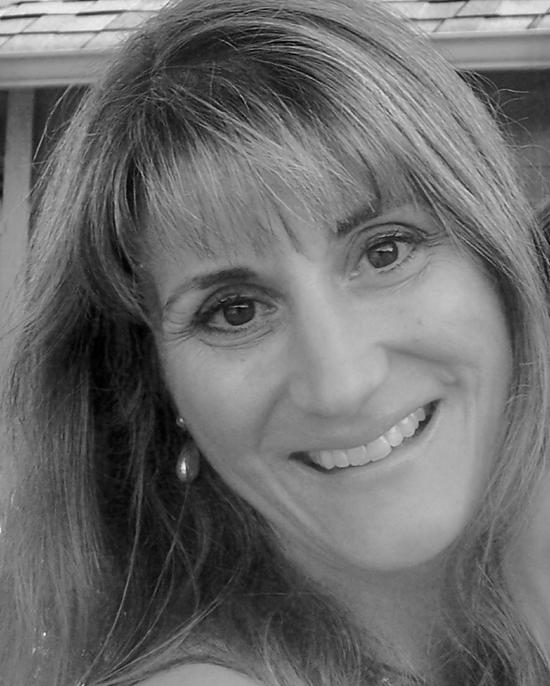 Kari Cruver Medina is a Seattle-based composer whose work spans a broad palate of stylistic traditions. Her music has been featured across the United States and abroad, with choral and orchestral works premiered recently in both Europe and Asia.

Although 2020-21 has been an impossible year for live performance, it has provided lots of time  for composing, recording and publishing.  Medina's solo piano piece Web and Wings, was just named winner of the  Renée B. Fisher Composer Award  for 2021.  Her orchestral work, VIVA,  is one of four finalists in the Tampa Bay Symphony's 2021 new music competition, featuring works written during the pandemic. The instrumental duet,  Heart Remember Dance,  was selected by the Domino Ensemble for their  2021 album of new music. And two of her Art Songs for Soprano and piano : Echo, and A Birthday,  were just selected to be included in Modern Music for New Singers: 21st Century American Art Songs.

​Recent orchestral premieres include Christmas Mischief (with the Nisse), and One Snowy Day…. both performed by the chamber orchestra, (EBM) Ensemble Belle de la Musique,  in Singapore. (2018, 2019) A third work from this ensemble, Connemara  is featured  on their Love and Beauty (2020) album now available on  Spotify and iTunes.

2016  marked the unveiling of the first movement of Medina’s work for soprano and orchestra written in Old Norsk and based on the grand Viking epic, Edda.  Völuspá; Song of the Seeress, was commissioned for Soprano Alexandra Piccard and the Northwest Symphony Orchestra, (Seattle, WA).  A great fan of poetry, Medina has developed a series of multi-media Art Song Salons called Sister’s From Across the Sea, which features the poetry and life stories of female poets Emily Dickinson and Christina Rossetti.

Past  awards include a semi-finalist status in the America Prize (2015), and winning selections for the International Alliance of Women in Music, (2016) and the Voices of London Festival (2014).

During her tenure as Music Director at University Presbyterian Church, in Seattle,  Medina composed weekly for a wide variety of ensembles, blending classical and popular vocal and instrumental traditions.  In addition, her Emmy-nominated scores as a studio musician and composer have accompanied various PBS Television productions, including Rick Steve’s “Travels through Europe” and KCTS’s “Over” Series.

A Washington native, her graduate and undergraduate training were at University of Washington and Washington State University, where she studied with William Bergsma and Loran Olsen.  She and her husband, John, have two sons.